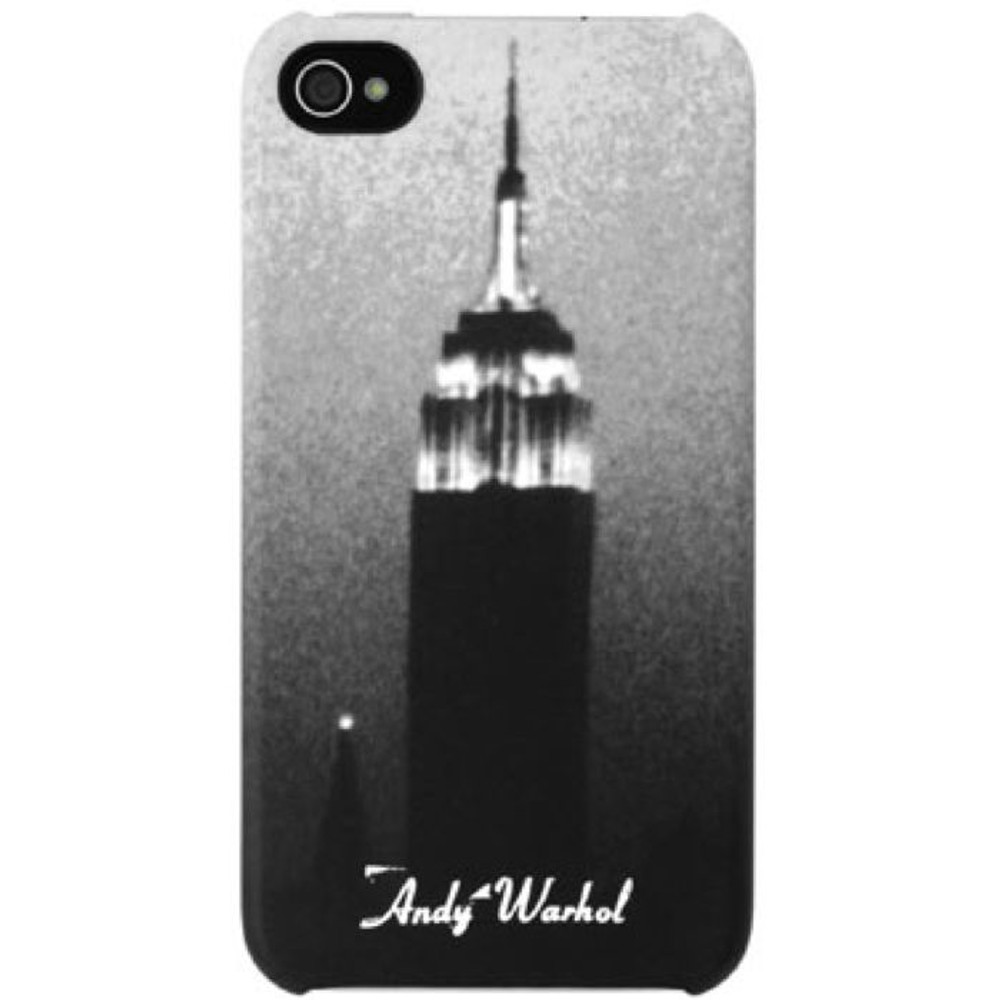 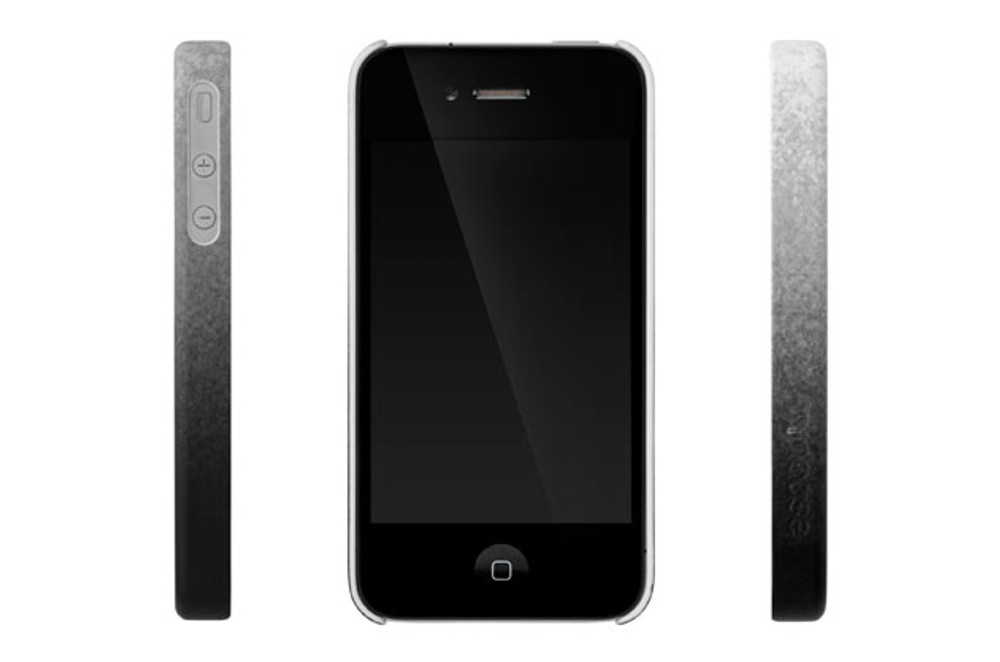 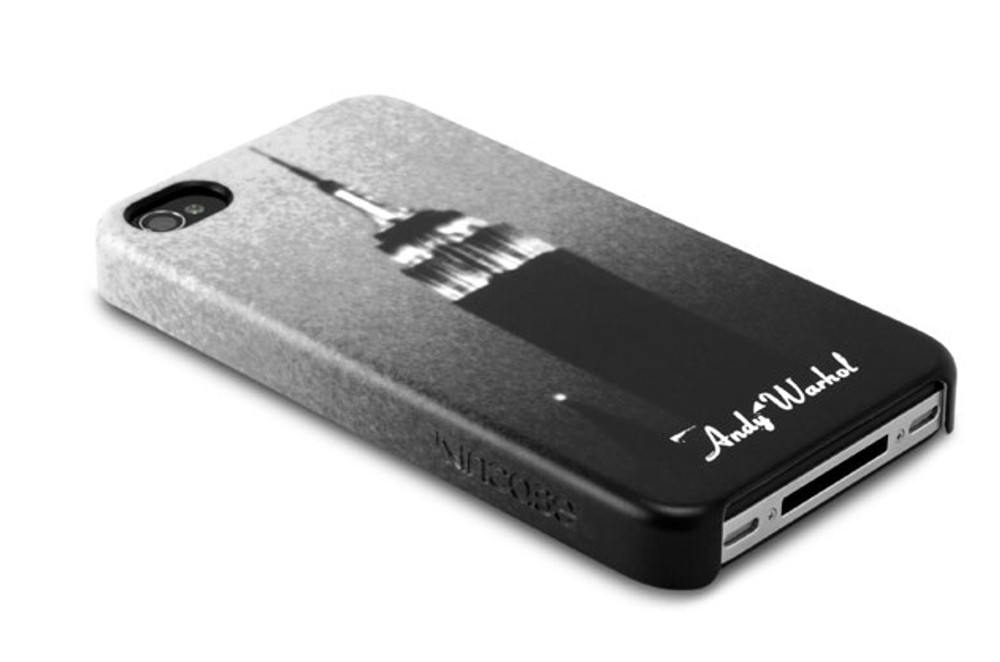 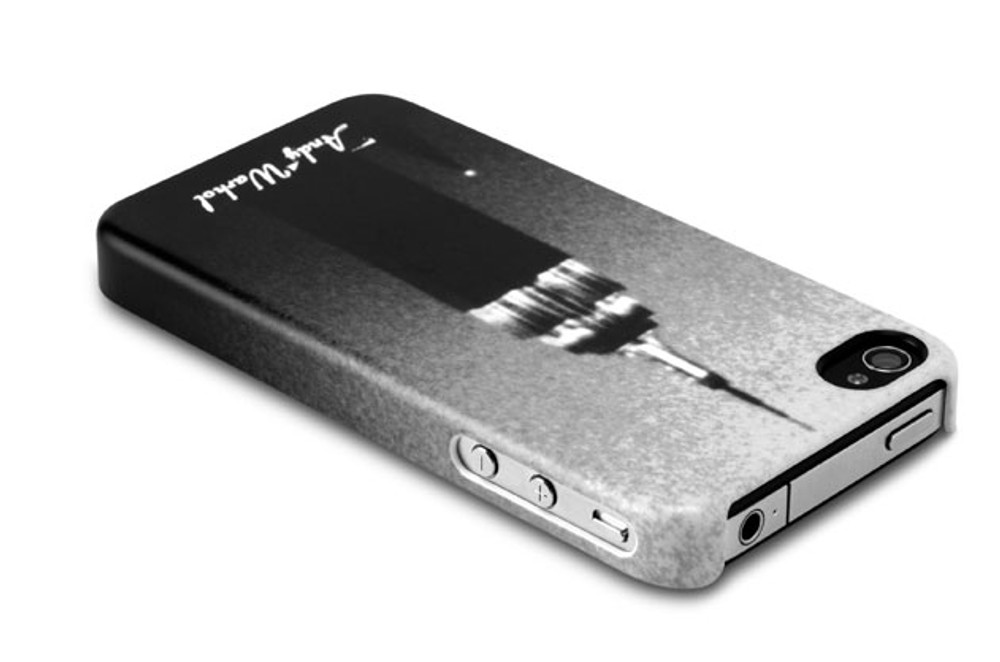 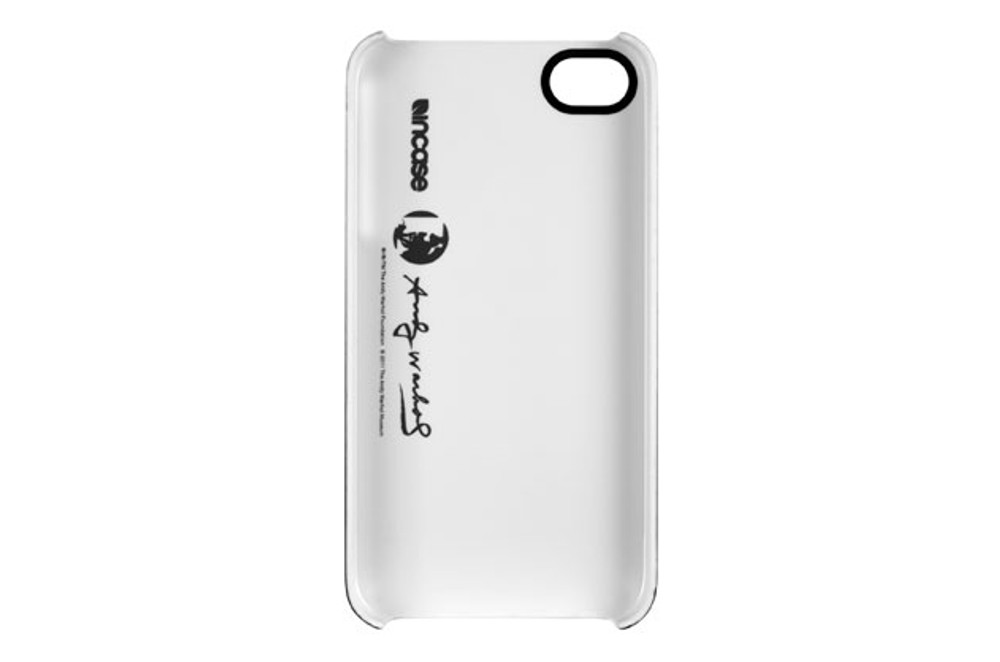 As a cutting-edge visual artist, Andy Warhol understood and embraced technology and saw it as the future of contemporary culture and the arts. The Incase Andy Warhol  Snap Case for iPhone 4S features some of the artist's most beloved works along with the same reliable protection and easy attachment of our standard Snap Case.

As Andy Warhol gained notoriety as an artist he evolved into a celebrity himself, with a constant stream of people coming to his Factory studio. However, Warhol asserted that people weren’t interested in him, they were there to see each other. As he put it, “They came to see who came.” He was just another face in the crowd.
In his 1963 Crowd silkscreen Warhol turns the spectators themselves into the spectacle. He used a United Press photo of Easter Sunday in Vatican City. The faces and personas of the packed mass blend together in the swarm. What they’ve gathered to look at doesn’t matter, Warhol focused on the collective power of the crowd. The work is also a nod to his steadfast Catholic faith.
Compatibility